The young supplant the old.

That’s how it goes.

Call it the cycle of life, the inevitability of time, the ticking of the biological clock. In every endeavor known to humans, the old eventually give way to the young.

This immutable reality unfolds most poignantly in sports, that most visible of human arenas, where young and old are such relative words, death is metaphorical, and the term limits are vicious.

Where the arc is long in other types of employment, it is witheringly short in sports. The time you spend learning and ascending. The length of your prime. The phase when your skills diminish. All of it is compressed.

The retirements this month of Roger Federer and Serena Williams sparked new ruminations. Two of tennis’ all-time greats, they were born seven weeks apart in 1981.

Both now have crept past 40, their abilities and their bodies in public decline for some time now. Yet, actuarially speaking, each has barely passed the midpoint of their life.

I used to observe the passing of such torches with a bare amount of wistfulness. These were not occasions for melancholy. Such is the callowness of youth, when it’s easier to be equanimous, easier to acknowledge the departure of greatness with a clinical detachment and turn one’s eye to the next big thing, for there is always a next big thing.

But it’s different when you see someone a quarter-century younger than you reach the end of a road. That can give pause. The marvelous thing about life, of course, is that it is made up of innumerable roads, flowing into and out of and across one another, each brimming with mystery and opportunity, and it’s only our own minds that make us cling to one and not explore another.

I get it. When you’re good at something, when you love something, or when — most magical of all — you’re very good at something you love, it’s difficult to acknowledge that it’s time to leave it behind, that someone else can do it better, and that, more importantly, you can no longer do it as well as you once could.

Federer played with such elegance and grace that it’s hard to remember he used to throw his racket as an angry teenager. He was fast, and wizardly in his shot-making. He didn’t hide his vulnerability, crying after wins and losses. Like Williams, he was relentless.

Serena played with passion, her ferocity and physicality impossible to withstand, as all the while she willingly shouldered the pressure of knowing she was blazing a trail for other girls who looked like her, or who came from places that were not temples of tennis.

They take a little of us with them, as the greats always do. And these two, in particular, seem to have their next arcs charted out, seem poised to make a seamless transition that also serves to remind us that our day to find new roads is coming, too.

We all beat on, boats against the current, some longer than others, some more successfully than others. The young become the old, and the younger come along, and the lucky among us discover that the journey continues.

n COLUMNIST MICHAEL DOBIE’S opinions are his own.

Michael Dobie is a member of the Newsday editorial board. 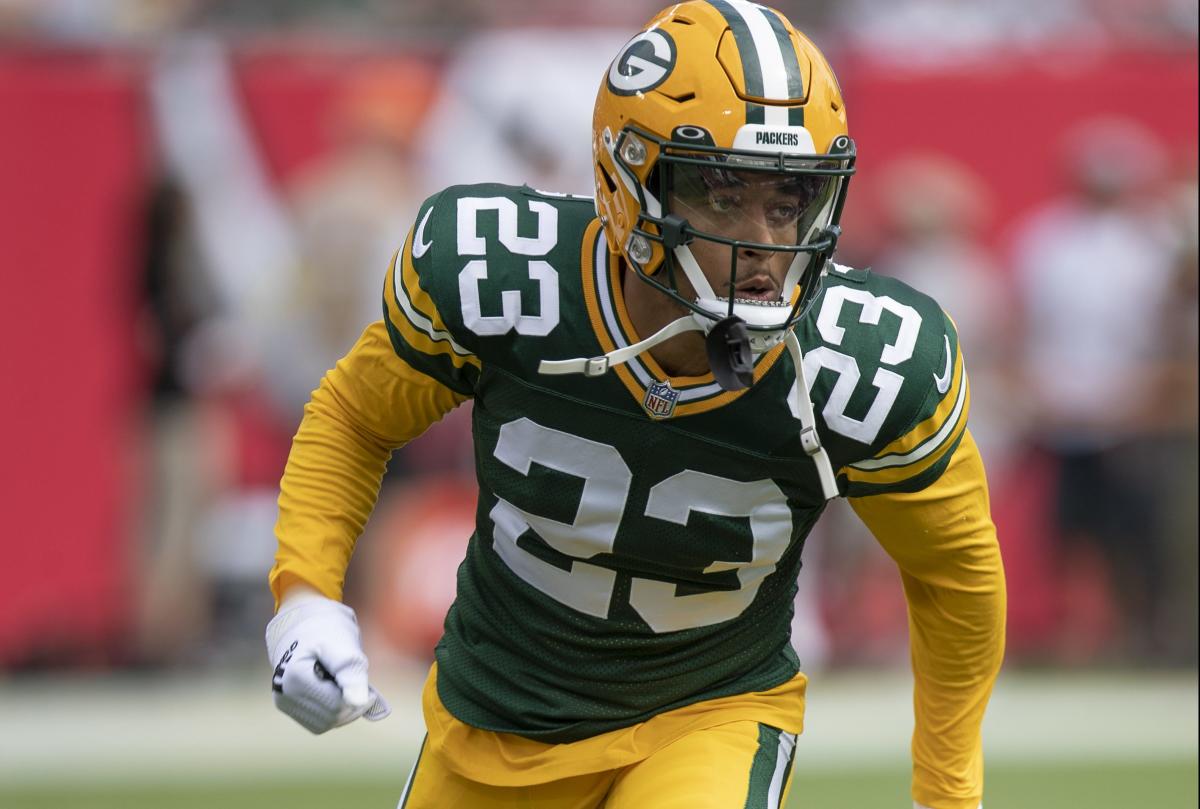