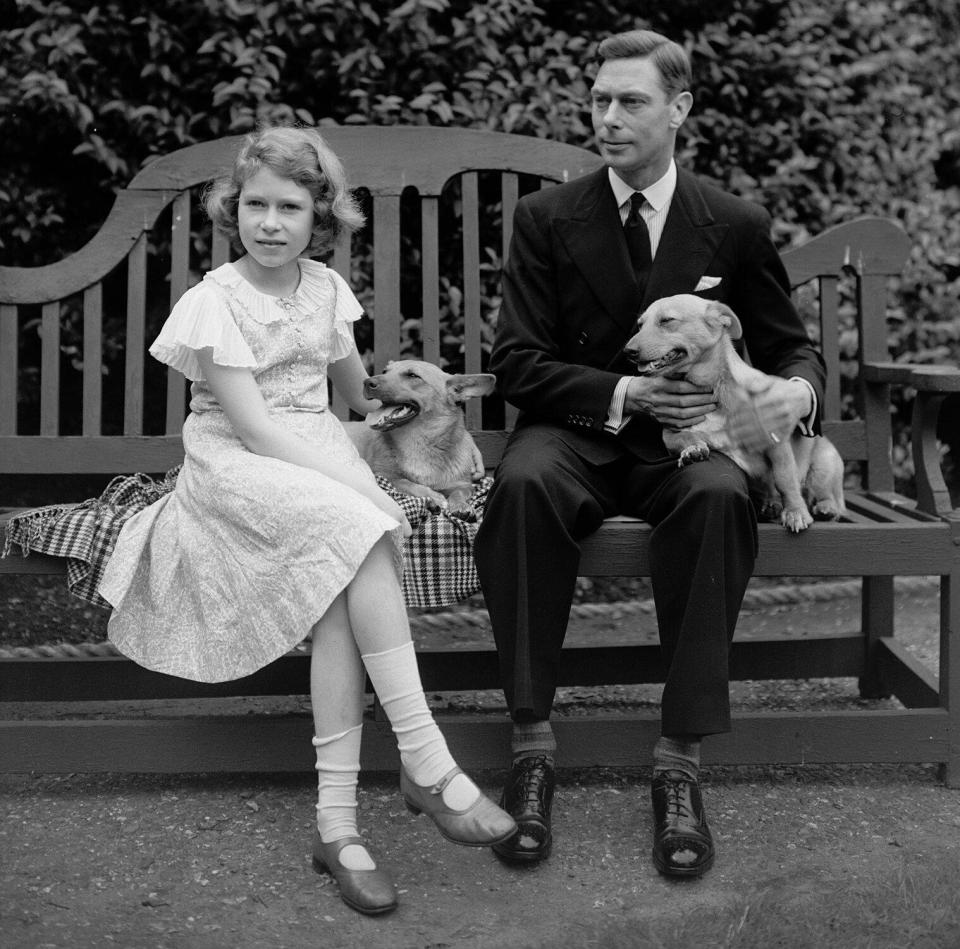 Following a historic funeral, Queen Elizabeth was interred as simply as she’d wished.

For all the fairy-tale trappings of the global farewell to the Queen — thousands of members of the British Armed Forces marching in precision, hundreds of world leaders gathered and the rare appearance of the Imperial State Crown —Britain’s beloved monarch, who died at age 96 on September 8, was buried in a private ceremony on September 19.

For the young woman never meant to be Queenthe end brought a quiet homecoming.

Surrounded by only family, the most famous woman of the modern era took her final rest not in a monument bearing her own name but in the King George VI Memorial Chapel at Windsor Castle beside her beloved parents King George VI and the Queen Motherher sister Princess Margaretand her husband Prince Philip.

RELATED: The Most Beautiful Photos from Queen Elizabeth’s Funeral Ceremonies

“She had no wish to see a statue of herself or to even have a separate burial chamber within St. George’s Chapel,” historian Robert Hardman, author of Queen of Our Times: The Life of Elizabeth II, tells PEOPLE in this week’s cover story.

“As her cousin Margaret Rhodes once said to me, ‘She wanted to make her father proud.’ “

Since her coronation in 1953, Queen Elizabeth arguably spent her whole life preparing for her family and her people to carry on without her. In that way, the 10 days of pageantry was her final gift to her nation.

“She wouldn’t have wanted that pomp and ceremony for herself, but she recognized the role she played,” says royal biographer Penny Junor. “Even in death, she was still serving.”

As the world watch below the glow of what Archbishop of Canterbury Justin Welby called “the brightest spotlight,” the royal family’s personal grief — along with their flaws and fissures — has been subtext to the historic death of Queen Elizabeth.

At walkabouts and vigils preceding the funeral, strain sometimes showed between Prince Harryhis wife Meghan MarkleDuchess of Sussex, and the rest of the royal family. Harry’s estrangement from his father, King Charles IIIand older brother, Prince Williamover leaving royal life in 2020 was never fully out of mind.

Those close to the King and Queen Camilla hope, for the sake of his new reign, if not salvaging ties, that William, 40, and Harry, 38, will now follow their grandmother’s lead.

Can’t get enough of PEOPLE‘s Royals coverage? Sign up for our free Royals newsletter to get the latest updates on Kate Middleton, Meghan Markle and more!

“You’d think that all members of the family would unite and support the King, especially,” says a source close to Charles. “Perhaps some wounds can be healed in the process.” It would likely have been Elizabeth’s dying wish.

Adds the close source: “She knew that conflicts were a part of life, and she didn’t hold grudges. Most of all, she wanted to see her family happy.”