Roger Federer announced his retirement from tennis earlier this week, confirming that the upcoming Laver Cup will be his final tournament. One of the greatest tennis players of all time, the Swiss maestro will hang up his boots with 20 Grand Slam titles under his belt.

Federer enjoyed an epic rivalry with Rafael Nadal throughout his career and the duo produced several memorable encounters for the fans. Despite being rivals on the court, Federer and Nadal remain good friends off it and have often spoken highly about each other.

Nadal had sent Federer a heartfelt message after the Swiss ace confirmed his retirement on Thursday and said it was an honour for him to play against him over the years. On Saturday, Federer came up with a classy response to Nadal’s message for him.

“Dear Roger, my friend and rival. I wish this day would have never come… it’s a sad day for me personally and for sports people around the world. I said it to you when we spoke and now it’s here. It’s been a pleasure but also an honour and privilege to share all these years with you, living so many amazing moments on and off the court.

We will have many more moments to share together in the future, there are still lots of things to do together, we know that. For now, I truly wish you all the happiness with your wife, Mirka, your kids, your family and enjoy what’s ahead of you. I’ll see you in London at the @lavercup,” Nadal wrote in a tweet after Federer’s retirement announcement.

“Thanks for the nice words, Rafa,” responded the Swiss icon with a handshake emoji.

Nadal and Federer remain the only player in the open era in men’s tennis to have held the no.1 and the no.2 spot in the ATP rankings for six successive years. The duo enjoyed some enthralling duels between them with Nadal dominating on clay while Federer getting the better of him on grass courts.

Also Read: What is Roger Federer’s net worth? A sneak peek into tennis legend’s earnings and fortune

Nadal and Federer are set to reunite at the upcoming Laver Cup 2022 in London next week. It will be only the third time the duo will play alongside each other at the tournament afer the 2017 and the 2019 editions. The tournament will also feature the likes of Novak Djokovic and Casper Ruud among others. 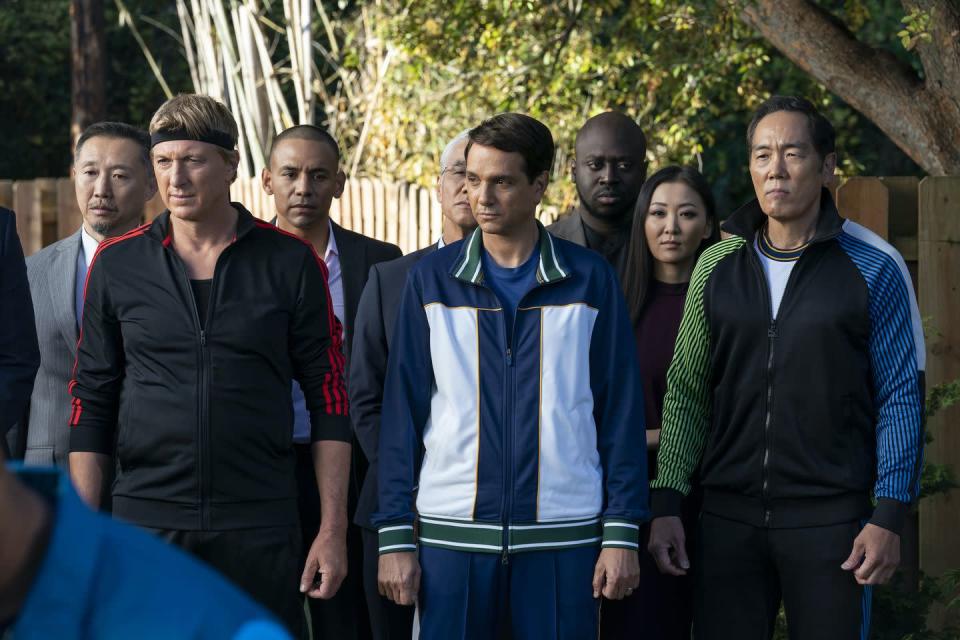