In the UK, according to preliminary statistics, more than 26 million people watched Queen Elizabeth II’s funeral service at Westminster Abbey. This makes it one of the largest TV audiences in UK history.

According to figures made public by the research organization Barbthe service was broadcast on a number of channels, with an average of 26.2 million viewers turning in.

However, Princess Diana’s funeral received higher TV ratings in the US and the UK than Queen Elizabeth’s funeral did, but the reality is that it’s difficult to compare the two events.

The Queen’s state funeral was watched in the US by an average of 11.4 million peoplewhich is a significant decrease from the 33.2 million people who tuned in to watch Diana’s funeral more than 20 years prior.

The British audience was a little closer; almost 27 million people saw the monarch’s final farewell, which was a little fewer than the 32 million who watched Lady Di’s.

The TV ratings for the burial of Queen Elizabeth II on Monday are in, and they are noticeably lower than those for Diana’s funeral in 1997, especially among Americans.

Another fascinating fact is that Prince Harry and Prince William’s weddings was more watched on television than the death of their grandmother. Their weddings attracted 29.2 million and 22.7 million U.S. viewers, respectively, which significantly outperformed QE2’s ratings.

However, it is significant enough to be considered among the largest television viewers in recent memory.

Ratings for the Euro 2020 football championship final in July 2021, which drew a combined audience of 22.5 million viewers on BBC One and ITV, and the opening and closing ceremonies of the London 2012 Olympic Gameswhich attracted 24.2 million and 24.5 million viewers, respectively, on BBC One, are both higher than those for the Euro 2020 football championship.

The 26.2 million figure is an estimate of the television audience and excludes people who used other devices to watch the burial service.

Barb will provide the official ratings for the funeral the following week, and they will include information from anyone who watched it on tablets, PCs, and smartphones. 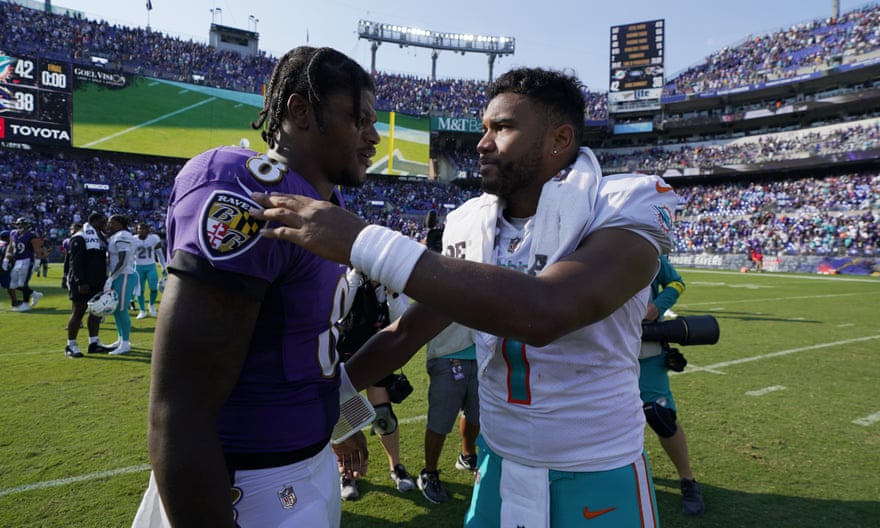