Colin Cowherd had a lot to say about Trey Lance and his recent viral strip club video. The San Francisco 49ers quarterback was under the spotlight for the recent video, which focused on him throwing money at a few strippers. Cowherd, whose daughter was linked to Lance, criticized him heavily.

The NFL analyst has previously shared his views on Lance, even commenting on the latter’s injury. Lance is currently sidelined for the entire season, courtesy of an ankle injury. The recent video has brought in some criticism for the player, especially from Cowherd.

Colin Cowherd talking about Trey Lance while he was dating his daughter vs now https://t.co/73GVtt113c

According to Cowherd, this is not the NBA. Lance has to play to win, especially with his team dependent on him. Cowherd added that while Trey Lance cannot complete half of his throws, he is focused on making it rain at a strip club.

“It’s not the NBA, man. You got eight home games. Gotta win ’em. Especially when you have a Super Bowl roster.”

Trey Lance in the strip club after that performance on Sunday? Yeah, Jimmy G bout to b him again!! 🤣🤣🤣

Trey Lance in the strip club after that performance on Sunday? Yeah, Jimmy G bout to b him again!! 🤣🤣🤣https://t.co/sGVZwbAwhN

As of now, Lance and Cowherd’s daughter Liv seems to have separated. Their relationship was not confirmed, similar to their breakup.

As per the tweet, there is a difference in how Cowherd treated Lance before and after the breakup. The two were linked last yearnot exactly confirming their relationship. Lance commented on a few of Liv’s posts, letting fans and followers make a connection on their own.

However, post the reported separation, Cowherd seems to have gotten harsher.

According to the analyst, Lance’s injury might help the 49ers.

“Lance is going to continue not playing. It’s not like he’s going to pop back next season and suddenly will have solved his issues. He will be coming off a long stretch of inactivity. So if you’re the Niners now, as a fan, you feel bad for Trey Lance, but your team’s better today.”

Despite Cowherd’s prediction, only Lance’s comeback can give us a definitive answer.

The young quarterback is set to be replaced for the remainder of the season by Jimmy Garoppolo. The starter-turned-backup is in a fortunate position to earn significantly more money as a result of Lance’s injury. His initial $6.5 million base salary could top out at around $15 million due to incentives. 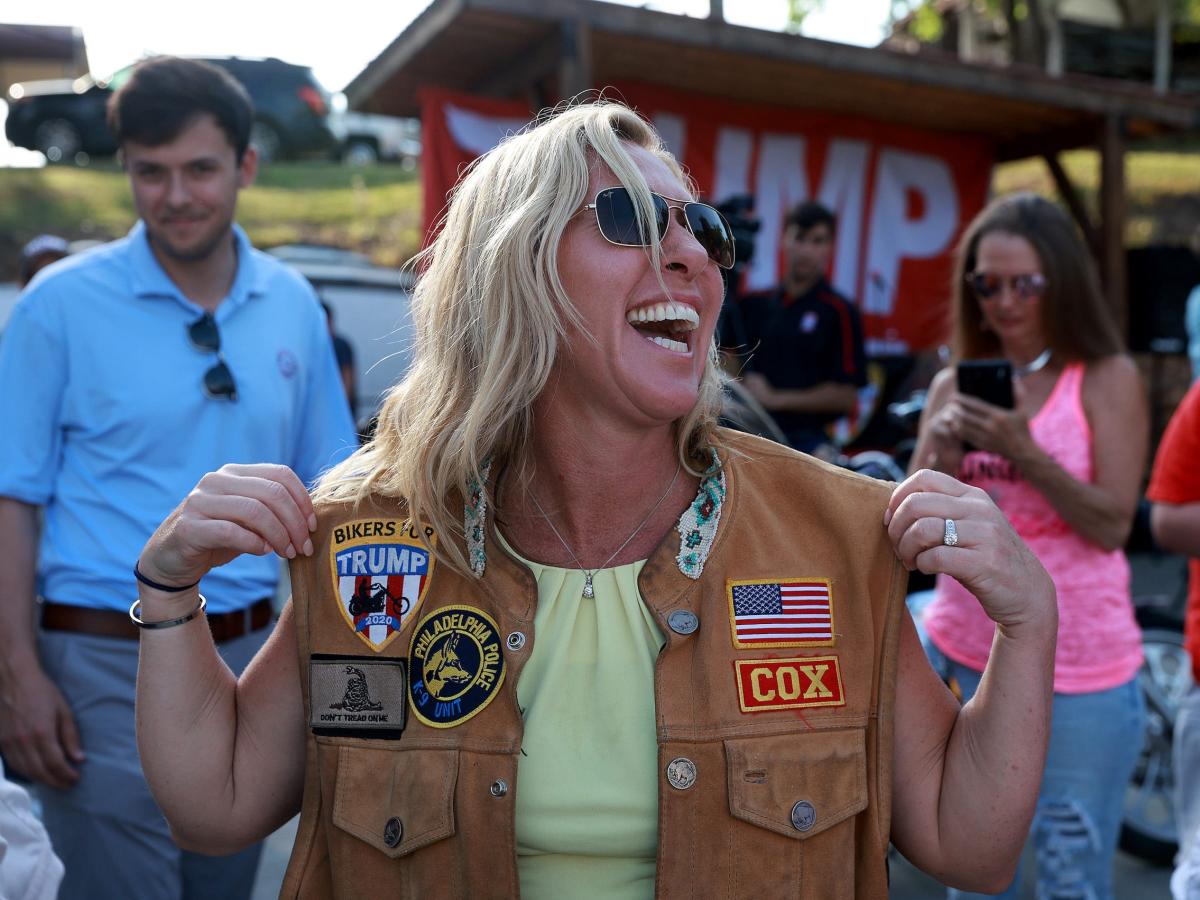