Boston Celtics head coach Making Udoka reportedly had an inappropriate relationship with a female staffer … and he’s now facing a suspension over it all.

ESPN’s Adrian Wojnarowski reported Wednesday night the 45-year-old was found to have had a “consensual intimate relationship” with a woman who has a role on the Celtics’ staff — a violation of Boston’s franchise guidelines.

As a result, according to Woj, Udoka is facing a ban from the team that could be “significant.” Udoka’s job, however, is not believed to be on the line.

Further details regarding the allegations were not disclosed. Udoka and the Celtics have yet to address the report.

Udoka — who took the Celtics job in 2021 and led the team to an NBA Finals appearance in his first year as head man — has been in a relationship with actress Nia Long since 2010.

The couple reportedly got engaged back in 2015 — and has one child together.

Udoka played in the NBA for nearly a decade in the early 2000s — and began his coaching career with the Spurs following his playing days in 2012.

He later coached for the Philadelphia 76ers and Brooklyn Nets before joining the Celtics. 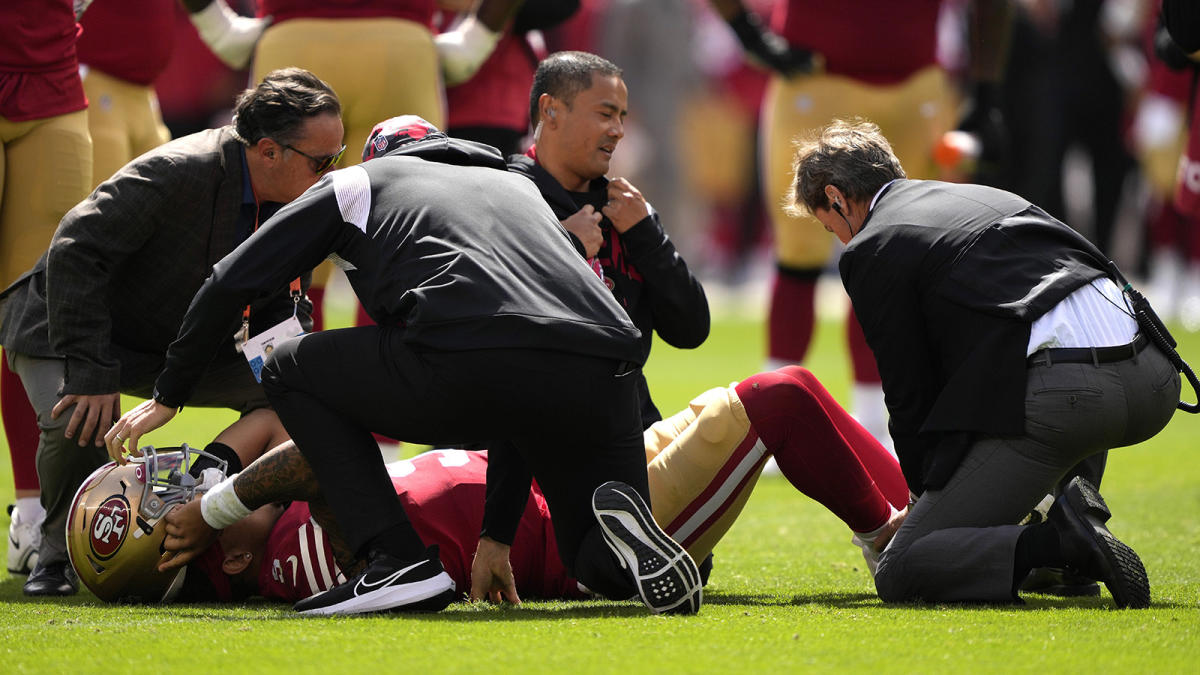