Celtics head coach and apparent horndog Ime Udoka is facing a one-year suspension for having an affair with a team staffer. While some details are unknown, the former Sixers assistant is definitely in hot water with the team and fans alike, not to mention his girlfriend, the infinitely more famous Nia Long.

Woj broke the Ime Udoka news with the vaguest tweet of all timebut Shams came through with the details:

This is honestly nuts. One of the best teams in the NBA last season is set to suspend their coach for getting a little action on the side. Is this really what the world is coming to?

I’ve seen some tweets claiming some very salacious details to be accurate. But, of course, none are from trusted sources. For example, one stated that Ime Udoka was having an affair with not one but two different staffers.

Another wrinkle in the story is the marital status of the woman (or women?) in question. There’s some speculation that she is married to a member of the Celtics’ top brass, which is why the suspension is so lofty.

There’s no way he’d get the same suspension for hooking up with a cheerleader or some woman in the analytics department, right? One year is insane, especially for a guy that took the Celtics to the Finals just a season ago.

The biggest issue much of Twitter and I have with this situation is not that Udoka cheated, but who he cheated on.

I don’t care who you are. You do not cheat on Nia Long. Ever.

The fact Ime Udoka made that choice means he should be fired. It has nothing to do with whether or not it creates discord within the organization. The real problem is that it shows his poor decision-making skills.

How can you trust a man to utilize talent properly when he can’t appreciate one of the most iconic women of all time? It’s simply ridiculous.

I know this was almost 30 years ago, but it doesn’t matter. Ime Udoka deserves every day of that suspension.

Check out the latest deals in PA sports betting 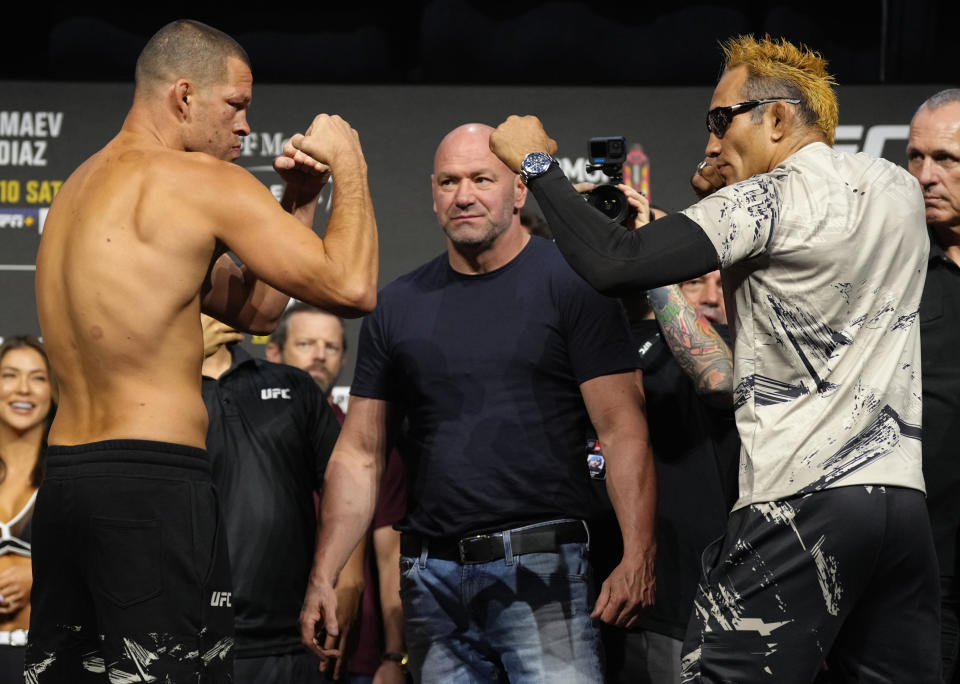