Just over a month since Serena Williams publicly declared her intention to “evolve” from tennis, another one of the sport’s greatest players announced his retirement. But unlike the American star, who’s seeking to dedicate more time to venture capital, Swiss-born Roger Federer did not mention what his future holds when he announced he’ll be playing one last tournament before retiring.

A successful partnership with Swiss shoe brand On offers clues as to what might be next for the tennis legend.

Tracing the roadmap to On

Federer has earned just over $130 million in prize money from competitive tennis. As for many other high-paid athletes, the bulk of his wealth does not come from sports, but from brand endorsements. Federer ranked at the top of Forbes’ 2022 list of highest-paid tennis players with $90 million in earnings, having played no competitive matches in the previous year.

In 2018, he etched a far more lucrative deal with Uniqlo. The Japanese brand would pay him between $300 million and $410 million over 10 years, tripling his annual payout at the very least.

This new arrangement made two exceptions that Nike didn’t. Firstly, it didn’t have a retirement clause. So Federer gets paid up until 2028 even if he doesn’t compete (which he won’t, after the 2022 Laver Cup from Sept. 23-25). Secondly, it included only apparel—not shoes.

That opened the door for On, whose partnership with Federer went beyond the tennis court: in 2019, the player reportedly injected $54 million into the company as an investor, and actively participated in product development.

When the tennis champ left Nike, he had to leave his coveted “RF” logo behind. At On, he co-created his own footwear line dubbed “The Roger,” à la Stan Smith shoe line at Adidas, which is named after the iconic US tennis player of the 1970s.

The pandemic-induced running boom helped On become the fastest-growing athletic shoe brand in the US. The company went public last year at a valuation of $6.5 billion. Federer is thought to have a 3% stake in On, valued at around $180 million.

Most of his 14 sponsors are expected to continue their deals post his retirement.

🎾 Roger Federer is now the oldest man to win Wimbledon

💰 Serena Williams is evolving from tennis to VC 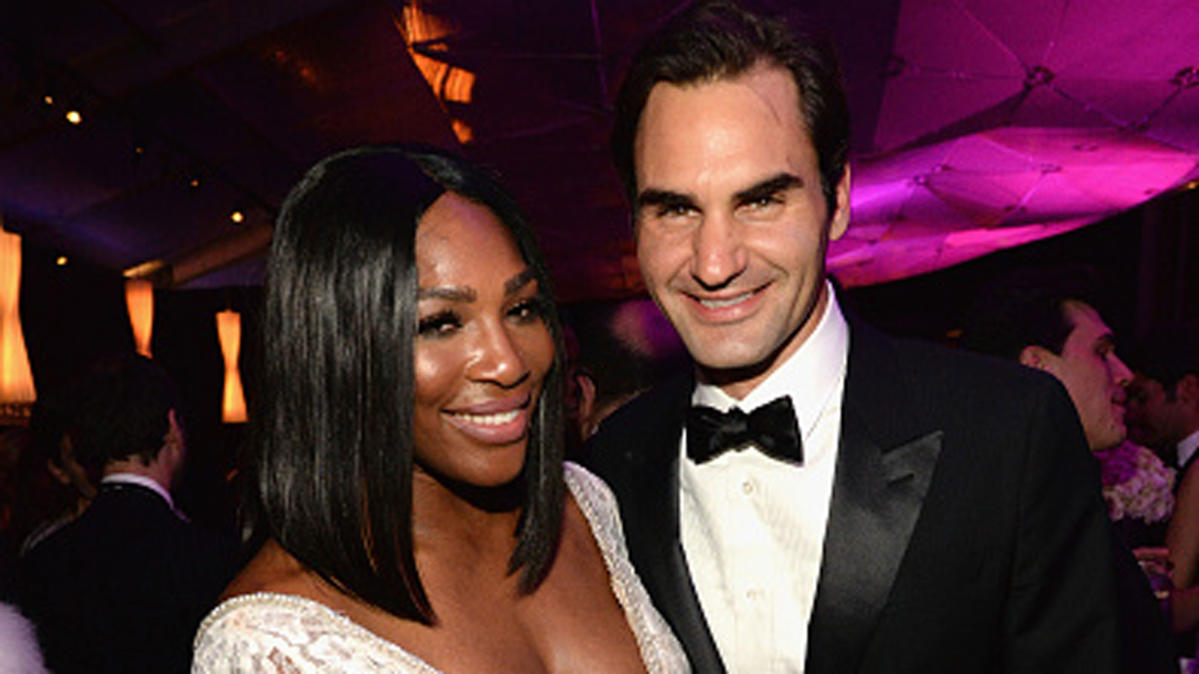