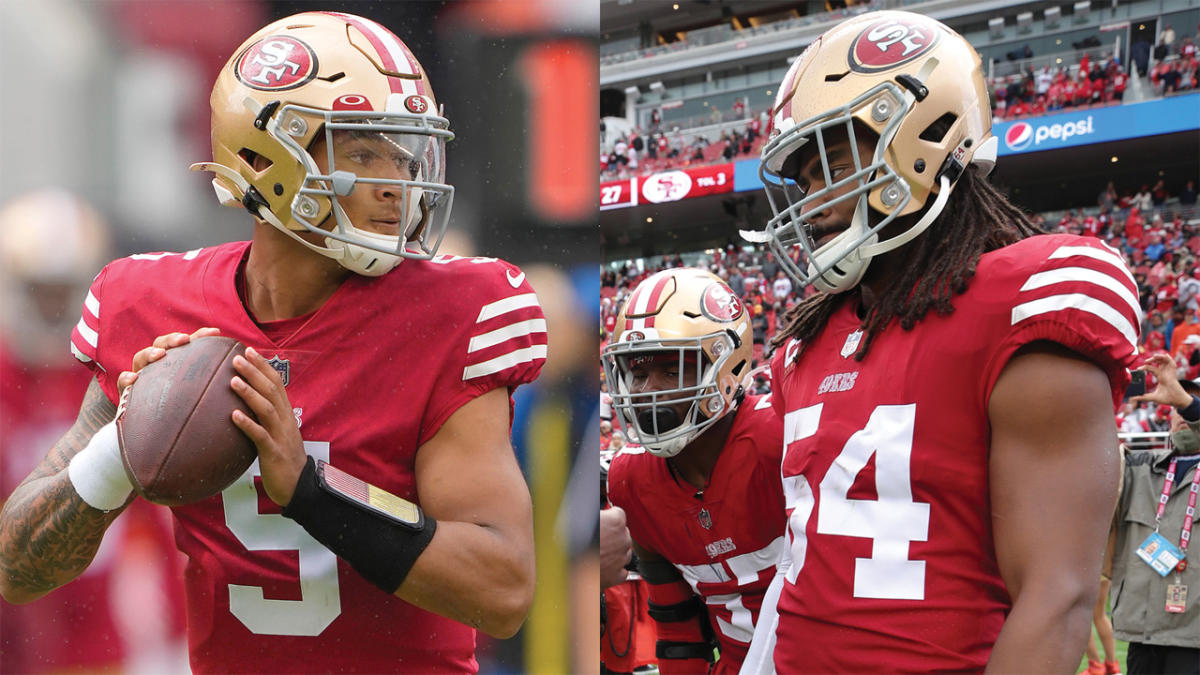 While pundits question Trey Lance’s performance after just five quarters of action in the 2022 season, there’s one thing they cannot doubt: how much Lance’s teammates care about him

Shortly after the 22-year-old suffered a season-ending ankle injury in the first quarter of the 49ers’ Week 2 matchup with the Seattle Seahawks, All-Pro linebacker Fred Warner shared a few words with the quarterback.

“You’re going to be good, brother,” Warner told Lance. “We’re good baby, we got your back.

As Lance was getting carted off, he told Warner to “finish this thing” and that he will be back.

Later in the game, Warner was spotted talking to fellow linebackers Azeez Al-Shaair and Dre Greenlaw about how Lance’s injury will show the 49ers’ resolve.

“We’re going to hit adversity; it’s how we respond to it, you see how, you see what we doing,” Warner said. “We always gonna see adversity at some point, whether it be midgame … it’s how you respond.”

RELATED: Doctor details what to expect from Lance’s injury recovery

Immediately after the game, Garoppolo and Nick Bosa spoke to reporters about how they shared their own injury histories with Lance and how they can sympathize with him.

What’s more, coach Kyle Shanahan has said that Lance will be a “part of everything” during his rehab.

While it remains to be seen how this injury will affect Lance in the long runat least he knows his teammates are in his corner, regardless of what happens.