Kyle Shanahan and his numerous defenders in the Bay Area are right on a narrow point: Trey Lance’s broken ankle wasn’t caused by one single bad decision. After all, a significant part of Lance’s value as a quarterback comes from his ability to run the ball. Criticizing the head coach for taking advantage of that, they argued, was unfair.

The 49ers head coach was correct in his snippy postgame press conference when he pointed out that a counter bash, the specific play Lance was injured on, is “a pretty normal play.” Shanahan noted that the Buffalo Bills have had success using quarterback Josh Allen with a counter bash and that Deebo Samuel’s 51-yard run a few plays prior came on the exact same concept. Allen is far from the only quarterback who has had success running the counter bash.

The Niners’ usage of Lance was (past tense, now) far from normal, even among the NFL’s new crop of running quarterbacks.

Eric Branch of the San Francisco Chronicle noted last week that Lance was racking up rushing attempts at a rate higher than every previous quarterback in franchise history. His headline was prophetic: “Trey Lance is making history, but can he make it to Week 3?” (SFGATE and the San Francisco Chronicle are both owned by Hearst but operate independently of one another.)

And just looking at carries actually undersells how frequently Lance, a quarterback who had never practiced sliding, would get hit. Shanahan always prioritizes milking the clock in the run game, meaning Lance’s high carry numbers are coming on a lower amount of snaps.

Lance ran the ball on a higher proportion of snaps than any other quarterback in the league during his four starts, as data from Pro Football Reference and Pro Football Focus shows:

San Francisco has had Lance running the ball at three times the rate Buffalo did with Allen at this point in his career. Even as Allen’s usage as a runner has increased, he has never carried the ball on more than 10.6% of his snaps in a season.

Lance ran the ball 19.0% of the time, three percentage points more than Ravens star quarterback Lamar Jackson, nearly double every other quarterback, and more than triple Allen’s rate. These numbers also don’t include Lance’s usage in run-first wildcat formations that subjected him to more hits while he was Garoppolo’s backup last season. Something, by the way, that the Bills never did with Allen.

And Jackson has speed and agility that would be elite at a skill position — something we haven’t quite seen from Lance, who has also never flashed anything close to Jackson’s trademark shiftiness.

Mobility was never exactly absent from Lance’s game. It helped him avoid pressure in the pocket and record some yards as a scrambler, but he never showed elite rushing ability. Shanahan acknowledged as much last year. “He’s not Lamar Jackson,” the coach told ESPN. “Trey is a quarterback who has the ability to run. But to just line him up and run him, I mean, the game’s too physical.”

Even Lance’s peers thought an injury was possible.

After the 49ers’ 19-10 loss against the Bears last week, Chicago’s young quarterback Justin Fields said he was concerned about Lance’s longevity. “I got to talk to my boy, Trey. I think he was taking too many hits out there,” Fields said. “I try to not take hits at all, to be honest with you unless the game’s on the line. … That’s really the only time I’m taking a hit. Other than that I’m pretty much going to slide.”

Contrast that to Lance’s position on sliding. When asked about his first preseason performance earlier this year, he said, “That was my first time sliding in my whole entire life.” In fact, he said he’d only “thought about practicing it.” In a league where everyone understands QB is the most important position, and on a team that has had two recent seasons derailed by QB injuries, helping Lance protect himself should have been an enormous priority.

Lance probably would not have been spared on the play that ended his season Sunday; designed runs that get bottled up around the line of scrimmage in the middle of the field rarely give a runner an opportunity to get down. But whether or not sliding would have saved Lance’s season, the fact that Lance never practiced sliding while he was on the bench as a rookie serves as a further indictment of the 49ers’ plan (or lack thereof) to develop him.

If you want to compare Lance to Allen, look at what Buffalo was willing to sacrifice to develop their superstar QB. The Bills likely cost themselves a postseason trip by moving on from Tyrod Taylor in Allen’s rookie season. In Lance’s rookie season, the 49ers were chasing a championship, leaving little time to focus on developing Lance.

At the same point in Allen’s timeline, he was just not good.

Allen threw more interceptions (12) than touchdowns (10) as a rookie with an abysmal 52.8% completion percentage. Despite having an above-average offensive line, Allen took sacks at the eighth-highest rate in the league. The Bills went from a 9-7 playoff team to 6-10 — a price they were willing to pay for long-term glory, as it took Allen nearly two full seasons of starts to become an above-average player.

The 49ers drafted Lance to become the next Allen but were not willing to make the same sacrifices the Bills did. Instead, Lance sat on the bench for most of his rookie season and started his career running the ball at one of the highest rates for a quarterback in NFL history. Five quarters later, his first season as a starter was over. Kyle Shanahan and the 49ers were cavalier about Lance’s health and development. Now they have no one but themselves to blame for the franchise’s uncertain future at quarterback. 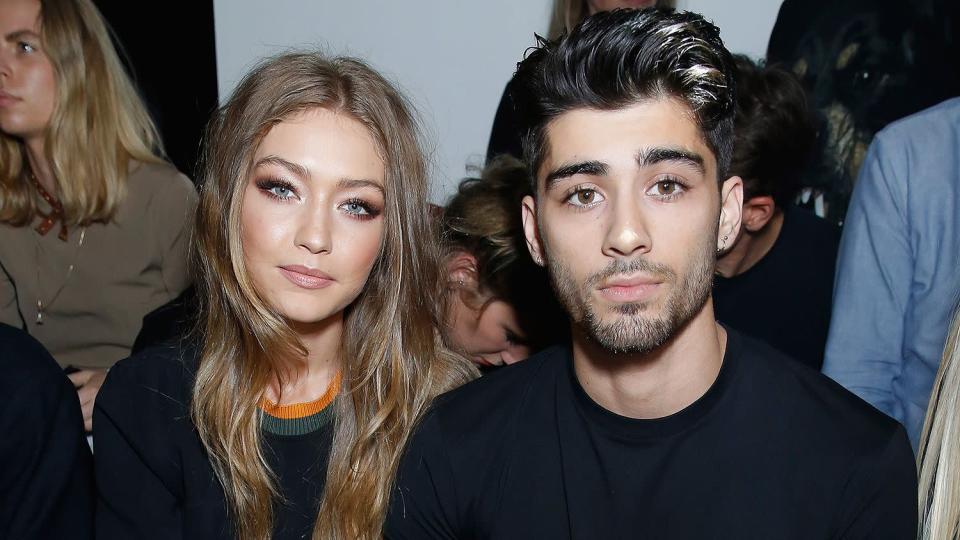