Lance sustained the injury in the first quarter of the 49ers’ 27-7 win over the Seattle Seahawks on Sunday in Santa Clara, Calif. Shanahan said in his postgame news conference that Lance broke his right ankle and will get season-ending surgery Monday morning.

“It’s tough you feel for someone so bad,” Shanahan said. “It’s a sad moment. … We are happy about the win, but it was a little somber in the locker room.”

Lance completed just 2 of 3 passes for 30 yards and ran for 13 yards in Sunday’s win. Jimmy Garoppolo then completed 13 of 21 passes for 154 yards and a score in relief of Lance. The 49ers will move forward with Garoppolo as their starter.

Trey Lance is being carted off the field.

“I thought he did a real good job coming off the bench,” Shanahan said. “He made some real key throws. It got tough there in the second half. … I’m real proud of Jimmy and how he came in and was ready for the moment and helped us get a win.”

Lance completed 13 of 28 passes for 164 yards and an interception in the 49ers’ Week 1 loss to the Chicago Bears. Garoppolo did not play in that contest, but started 15 games last season for the 49ers.

“I feel terrible for Trey,” Garoppolo said. “I’ve been on that side of it. This league is tough. Everyone has their share of injuries, but that sucks for him. I feel bad for him, but he is our brother and we will pick him up.”

Los Angeles Chargers’ quarterback Justin Herbert passes under pressure during the first half of the game between the Chargers and the Las Vegas Raiders at SoFi Stadium in Inglewood Calif., on September 11, 2022. The Chargers won 24-19. Photo by Mike Goulding/UPI | License Photo 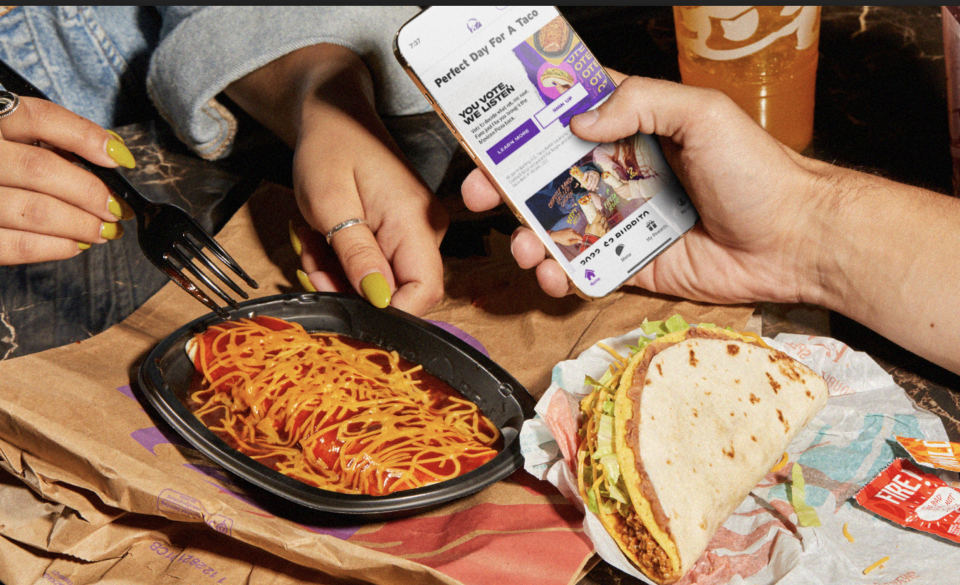